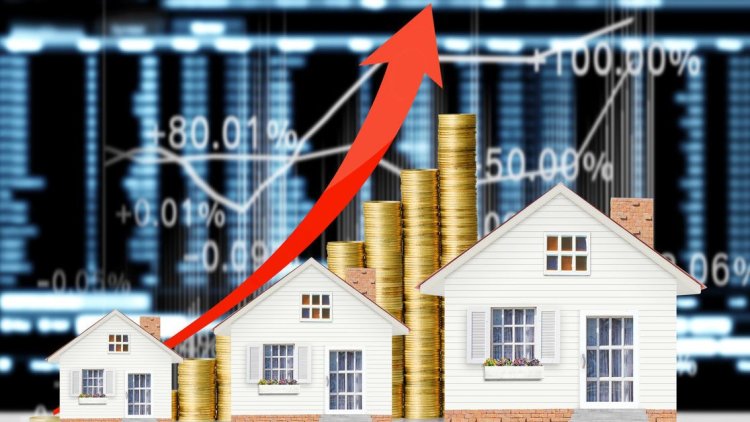 The June RP Data Rismark Hedonic Home Value Index showed capital city dwelling values moved 1.4 per cent higher for the month, after posting a 1.9 per cent decline in May.

Over the 2013-2014 financial year the top performing cities were Sydney and Melbourne, where dwelling values are up 15.4 per cent and 9.4 per cent respectively across each city.

The Brisbane housing market, where conditions have generally been relatively sedate, is now gathering pace with dwelling values moving 7.0 per cent higher over the past twelve months.
Increases were also recorded over the past year in Hobart (2.5 per cent), Canberra (2.9 per cent) and Adelaide (2.9 per cent).

According to RP Data’s Tim Lawless, the volatility is most probably a seasonal factor.

"The recent reduction in capital gains is likely a correction from the strong market conditions reported over the first quarter of the year."

"Looking through the monthly movements, the trend in performance is much more important. It shows that the quarterly rate of growth peaked across the Australian housing market in August last year at 4.0 per cent.

“Since that time the rate of capital gain has generally trended towards a more sustainable level. The slowdown in dwelling value appreciation will be a welcome relief to policy makers and those seeking to buy into the housing market," Mr Lawless said.

Over the month of June, clearance rates strengthened to be around the high 60 per cent mark across the capital cities week on week. Average selling and vendor discounting rates also levelled out at relatively strong readings, and listing numbers remain relatively tight.