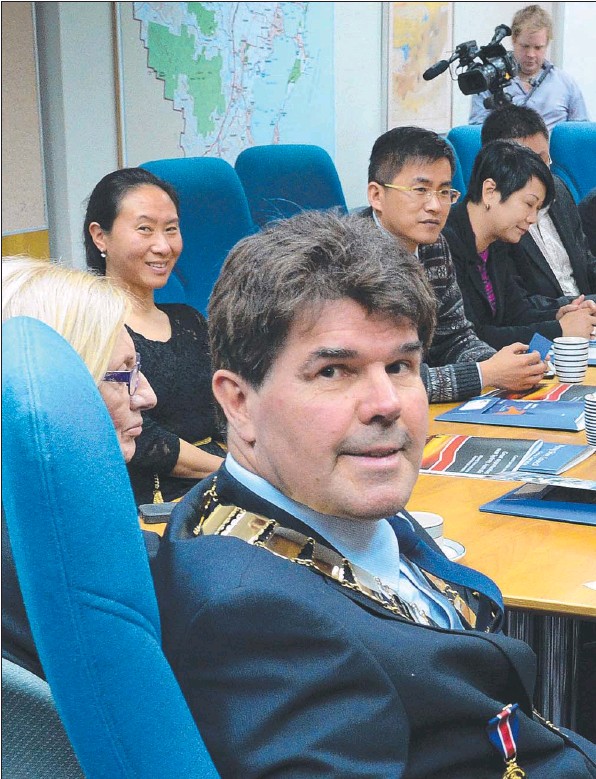 Chinese Investment In the Central Coast

In recent months Chinese interests have:

Purchased Magenta Shores at The Entrance

During the past few days it has also been reported that Chinese interests have exchanged contracts for the purchase of the multimillion dollar Klumper site at The Entrance, which only last year was earmarked for duel-highrise development.

Additionally, it’s widely believed a Chinese company has expressed an interest in building a planned new multi-storey carpark in Shore St in the heart of The Entrance.

Another Chinese consortium is looking closely at Wyong Council’s multi-cultural university proposal on the former country music site at Warnervale. The combined value of the investments would exceed a $1 billion and generate a large number of jobs.

Gosford is also under scrutiny from China as a major investment site.

The Kooindah Resort proposal alone is expected to create more than 200 jobs.

Pending planning approval, the new owners intend to proceed with plans for a suite of developments including more than 100 boutique houses, a 120-room hotel and improvements to the existing resort including improved function rooms enabling the shire to attract bigger conferences and events.

Ethan He, chief executive of the residential project marketing company Harman, says his company’s vision is in synch with the council’s bigger picture for Wyong, addressing the need for niche housing, a marketable tourism identity and major economic investment.

“Kooindah was a logical choice for us as a development because it is in an enviable position to capture the Sydney market, located just off the freeway in an outstandingly beautiful area,” Mr He said.