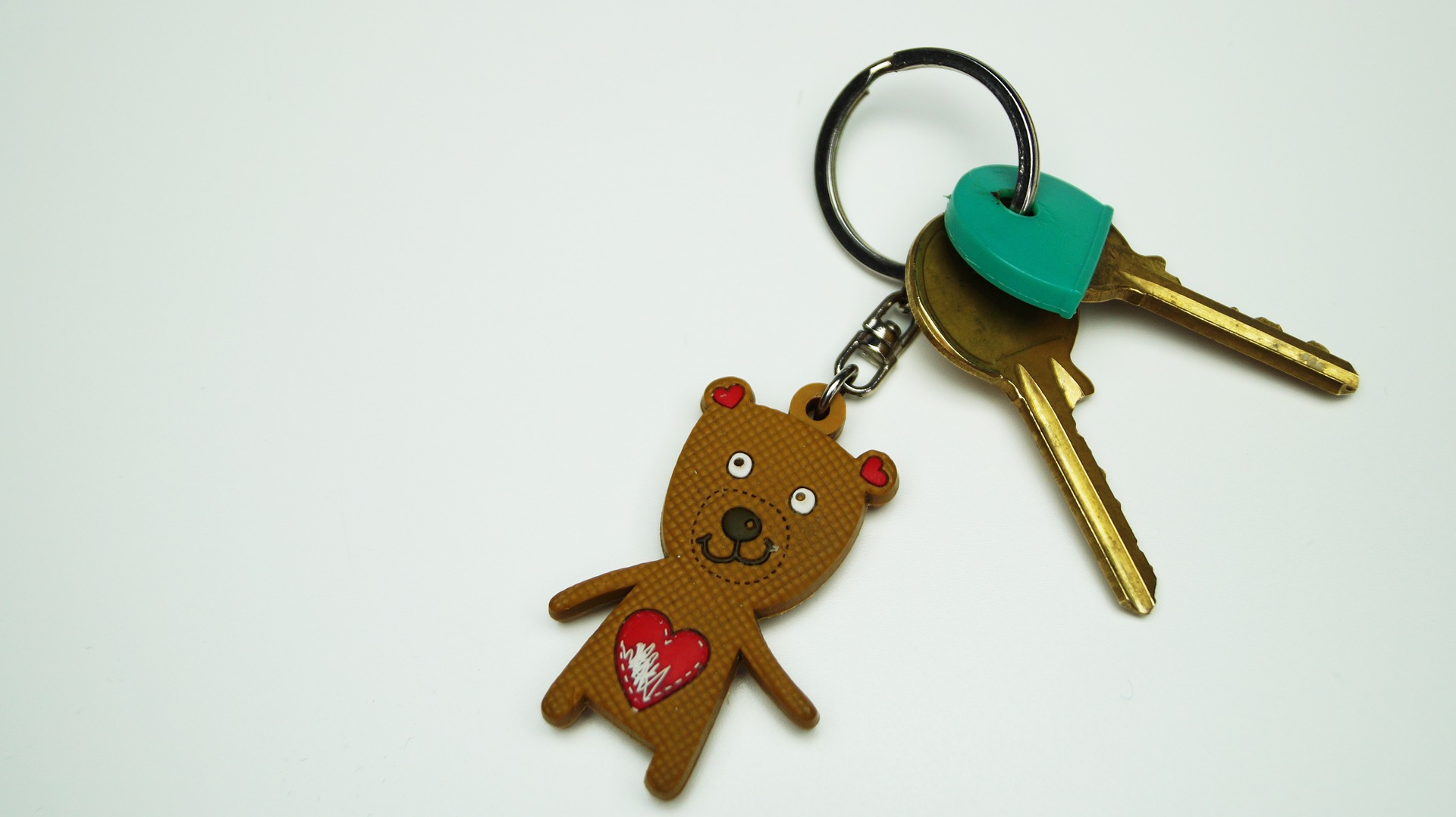 The Housing Industry Association has said that it’s time to allow young buyers access to their superannuation savings to assist with a deposit in getting into a new home, saying that it would also assist them in retirement.

HIA executive director, industry policy and media, Graham Wolfe, said that superannuation contributions are a form of forced savings to assist in retirement.

“Owning a home delivers the same result, but with the added benefits arising from home ownership throughout their working lives,” said Wolfe.

“Many young people are busy working, renting, repaying their education costs and in many instances, raising a family,” he said.

“Saving for a deposit at the same time is a significant challenge.”

He noted that enabling access to a portion of their superannuation will allow many first home buyers to accumulate a deposit, redirect their rental payments to their own financial security and allow home ownership sooner.

“Accessing superannuation for a home deposit would provide temporary access to their personal savings. Provided it was repaid to their superannuation accounts over a period of time, similar to university HECS repayments, their retirement savings would be assured,” he said.

“HIA urges all stakeholders to support measures aimed at improving access to home ownership for first home buyers, including assistance in breaching the deposit gap.”

Allowing first home buyers access to their superannuation is something that has been previously encouraged by the Real Estate Institute of Australia for some years, including in their submission to the last government budget.

It would follow New Zealand and Canada, who currently allow this.

However, last time Property Observer surveyed our panel of experts about whether following Canada’s first home buyer schemes would work for Australian first time buyers, most said that there are other fundamental issues that should be addressed before allowing them to tap into their superannuation."