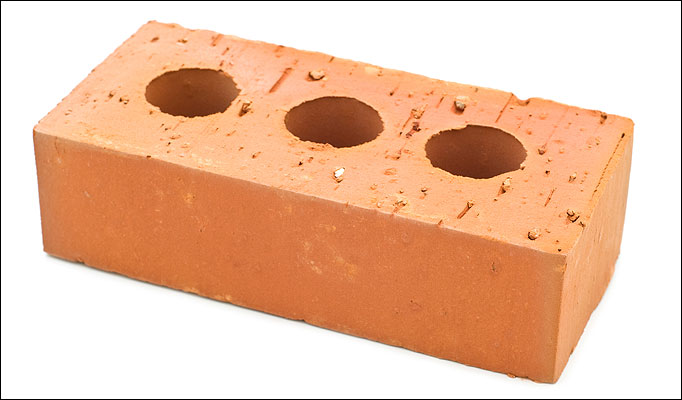 Time to look at your investment portfolio ?

Amid the carnage on global sharemarkets, investors have pumped close to $30 billion into bricks and mortar of all types, sizes and value, with overseas money coming into Sydney and Melbourne at record levels, according to agents.

The low Australian dollar, low interest rates and a desire by developers to get property and/or land for mixed use and residential projects were seen as the catalysts for the 19 per cent jump in investments for the year to June 30.

The latest Australian Investment Review from Colliers International says Sydney was the third most popular destination for commercial property investors, peaking at $5.1 billion. Some of the larger deals were for office towers that will be converted to apartments, including Gold Fields House at Circular Quay, bought by the Chinese Dalian Wanda group for $415 million.

London was the first destination, attracting $28 billion of capital followed by Manhattan, New York, at $12.2 billion, with Shanghai and Paris holding the fourth and fifth positions.

DTZ, in its new report, says global investment in commercial property has grown sharply in the first half of the year to reach $US318 billion, 15 per cent higher than the first half 2014. It has Sydney sitting at the number two spot in Asia Pacific and 10th globally with $US8.2 billion traded, up more than 15 per cent on last year's figure.

John Marasco, managing director of capital markets and investment services at Colliers International, said sales across retail, industrial and office markets topped out at $28.88 billion for the 2015 financial year.

"The strong performance of the sector in recent years, and the potential for continuing growth have made more offshore investors consider the Australian market for the first time,' he said.

"At the same time, conditions for domestic investors have also been positive, so together demand for commercial property assets is at an all-time high."