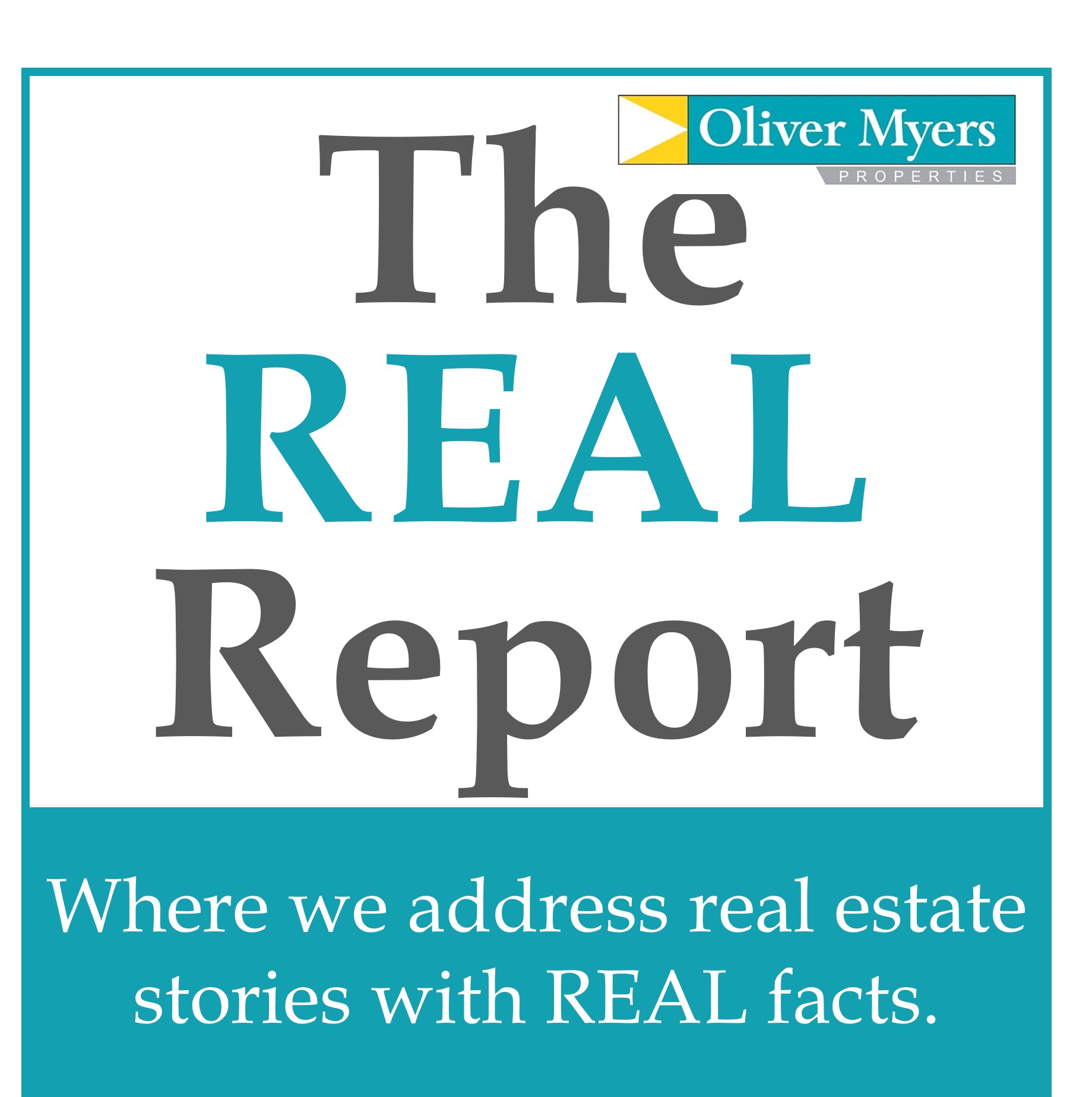 TO PANIC, OR NOT TO PANIC, THAT IS THE QUESTION.

Hot topic of the week: When will interest rates rise and will they be as devastating as many are claiming? The Oliver Myers team give you the facts.

The Reserve Bank of Australia (RBA) announced this week that the interest rate will remain at 0.1%. They have stated that rates cannot rise until inflation is sustainable in the economy, and this won’t happen until wages increase to a level that shows sustained growth.

They have also stated that if growth continues at its current rate, then the earliest the rates will rise will be August, though more likely to be November.

Those are the facts.

The short answer is Yes, of course interest rates will rise. Australia is currently sitting at a record low level, there is nowhere else to go but up.

BUT…. Are rates going to rise as spectacularly and as dramatically as the doomsdayers say? Unlikely. There is no evidence to support this claim and if the past two years are anything to go by, then this may in fact just be more provocative press.

How much will it rise?

It will be a steady and slow rise. The banks cannot increase the interest rates too fast or too quickly. The reason for this is because the economy will not be able to sustain growth if it’s raised too high.

In our opinion, we believe RBA rates will rise around October/November. But they will only rise by a couple of basis points. So, there is no need to panic, it’s just a case of forward planning.

If you want to discuss this article or any other REAL estate news, please call us on 4322 5600.