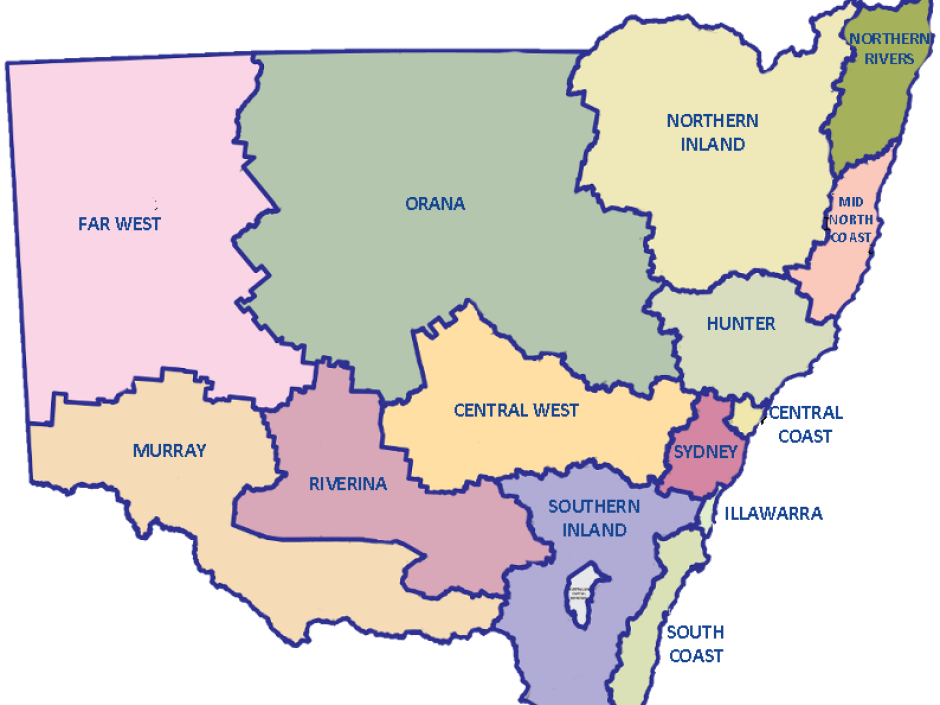 Terry Ryder is a real estate market analyst and writes articles for the Property Observer and other publications. His recent article is titled "Regional NSW now has more upwardly mobile markets than Sydney".

He states: "The slow and inevitable fade of the Sydney market is happening in concert with a rise in New South Wales regional markets."

He says that the Newcastle region and the Central Coast stand out, and that in the Newcastle/Hunter region there are 19 growth markets (up from 17 three months ago).

He especially points out the Lake Macquarie LGA, where 5 suburbs have sales activity increasing, and the nearby LGA's of Port Stephens, Newcastle, Muswellbrook, Cessnock, Singleton and Maitland all have busy sales activity.

The Central Coast LGA (merger between Gosford and Wyong) also has 4 rising areas too.

He also states that "While the Sydney market is past its peak and has relatively few growth markets compared to 2015/2016, Regional New South Wales has risen."

Why would you want to buy in Sydney?? Talk to us about affordable homes in the Central Coast and Newcastle/Hunter Areas.

To read Terry Ryder's article in full Click on this link.